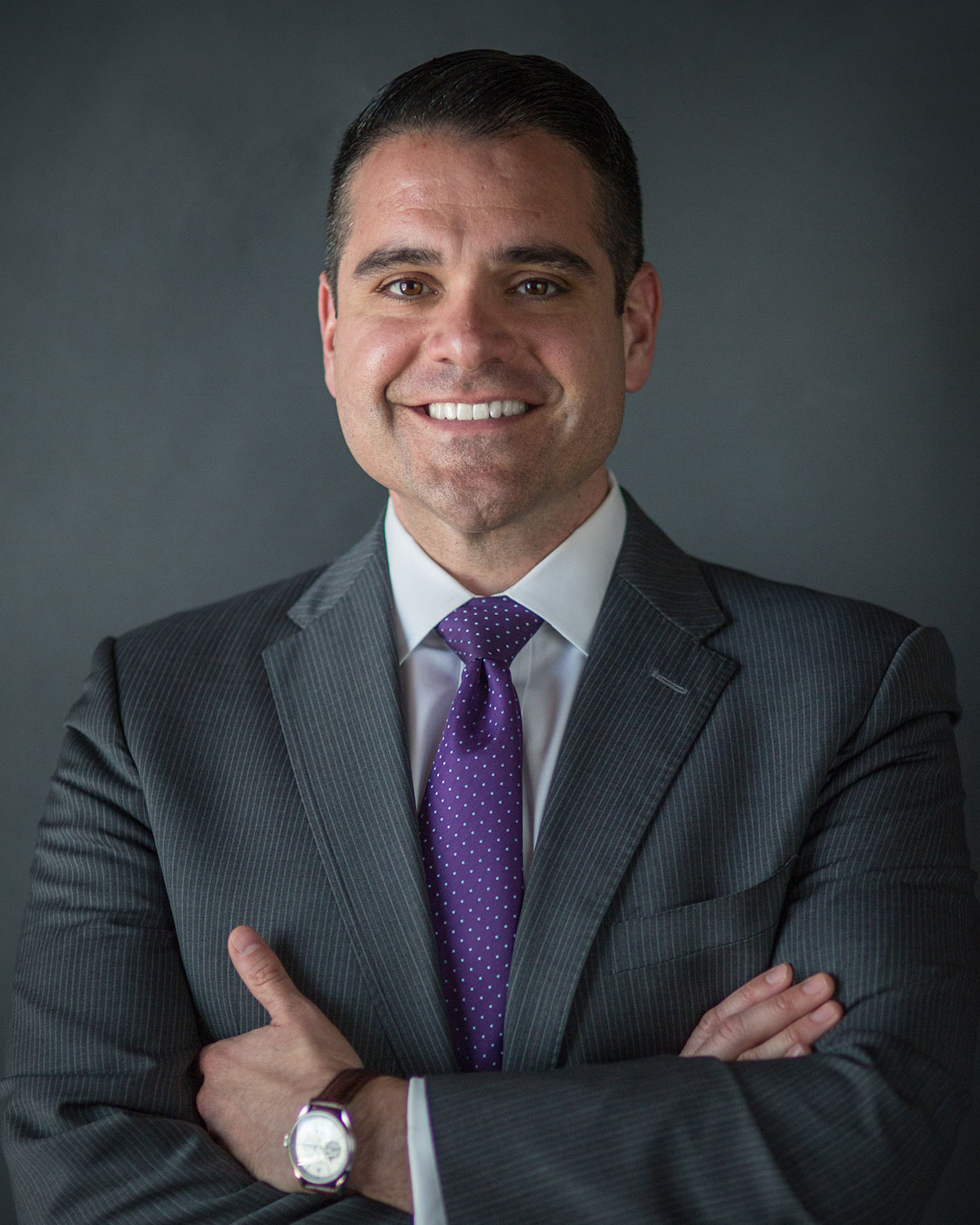 Jorge Castañeda  was born in Nogales, Sonora Mexico.  His family immigrated to the United States when he was a child. Jorge was raised in Nogales, Arizona.  Growing up in the Nogales border area gives Jorge a unique perspective on the issues that affect immigrants.

Jorge began his legal career in 2001 at the Maricopa County Attorney’s Office.  During his time at that office Jorge litigated all aspects of a felony criminal case.  In 2006 Jorge left the county attorney’s office and went into private practice, where he began his immigration practice.  He quickly realized the close connection between criminal and immigration proceedings and made it his goal to provide exceptional representation in both areas.  Jorge believes that it is essential that any non-citizen charged with a crime consult with an attorney who can not only evaluate a criminal case, but can also guide them through the potential immigration consequences.  He’s litigated hundreds of felony cases including Murder, Sexual Assault, Armed Robbery, Kidnapping, Mortgage Fraud  and Illegal Re-Entry cases.  He has represented clients in Justice Courts, Municipal Courts, Superior Court, United States District Court and Immigration Court.  Jorge is one of the few lawyers who has extensive experience in both the criminal and immigration courts.

Have a case? Get in touch.

Your email or use of the contact us form will not create an attorney-client relationship and will not necessarily be treated as privileged or confidential. By submitting a contact request below you acknowledge that any reliance on material in email communications is at your own risk. Only information provided to our firm by a client is required to be held by us as confidential. To become a client of the firm, one or more of the firm’s attorneys must affirmatively agree to represent you. Accordingly, you should not give us any confidential information about you or your situation until you have met with one of our lawyers and a client/attorney relationship has been formed.