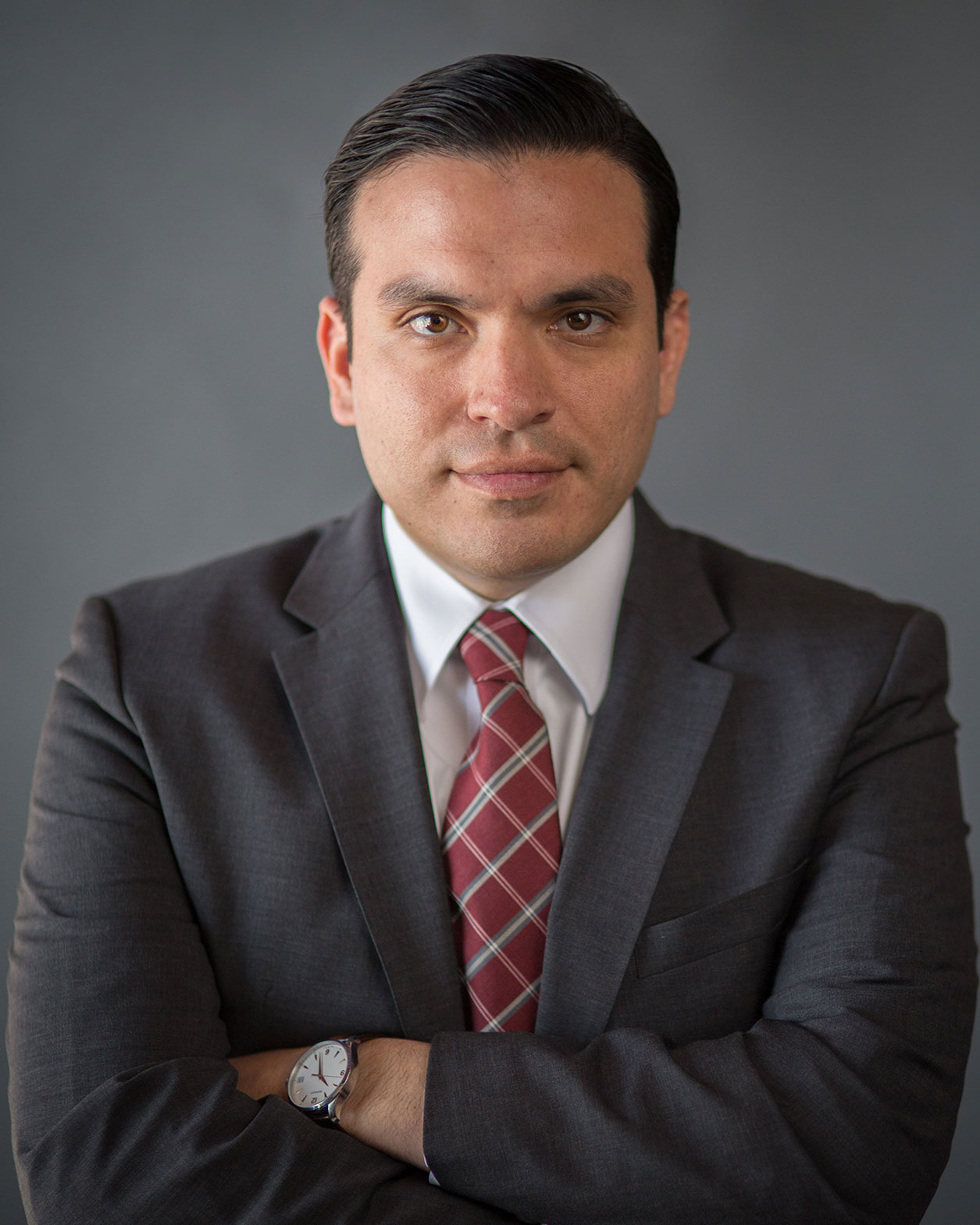 Prior to moving to the valley of the sun to complete his education, attorney Oscar Castañeda grew up in the border town of Nogales, Arizona.  While growing up, Oscar witnessed, first hand, people struggle with criminal and immigration issues.  In fact, it was his desire to provide quality service and guidance to those confronted such issues which drove his decision to devote his life’s work to the practice of law.

While attending law school at Arizona State University, Oscar served as a law clerk for a prominent Phoenix-area criminal defense attorney.  During that time, Oscar gained a tremendous amount of experience, learning the criminal court system and sharpening his legal skills.  Oscar also spent time working at an immigration law office, where, early on in his career, he had the unique ability to learn the dynamic between the two areas of law.

Shortly after graduating law school in 2006, Oscar was hired by a large criminal defense firm where he was immediately given a high-level felony caseload.  This experience has given Oscar the ability to handle a wide range of cases, from DUI to homicide and everything in between. Oscar is uniquely skilled in both the areas of negotiation and litigation. His diverse background allows him to effectively communicate with his clients.  Oscar’s work ethic and devotion to his profession have allowed him to become a versatile and effective trial attorney.   In forming Castañeda Law, Oscar and his brother Jorge were guided by their life-long principles of putting forth the greatest possible effort to obtain the best possible result.  The team at Castañeda Law provides aggressive legal representation at the highest level while maintaining the utmost professionalism and integrity.  It is the quality of representation that sets Castañeda Law apart and makes it the premier law firm for your criminal or immigration needs.

Have a case? Get in touch.

Your email or use of the contact us form will not create an attorney-client relationship and will not necessarily be treated as privileged or confidential. By submitting a contact request below you acknowledge that any reliance on material in email communications is at your own risk. Only information provided to our firm by a client is required to be held by us as confidential. To become a client of the firm, one or more of the firm’s attorneys must affirmatively agree to represent you. Accordingly, you should not give us any confidential information about you or your situation until you have met with one of our lawyers and a client/attorney relationship has been formed.